What is Alternative Medicine?

Alternative Medicine and complementary medicine are terms used quite frequently when referring to a group of therapeutic and diagnostic disciplines that exist outside the institutions where conventional healthcare is taught and provided (although in the last 5 years, many traditional medical centers offer such alternative therapies as acupuncture and massage in combination with traditional allopathic medicine). Alternative and complimentary medicine has been defined in many ways by many institutions. The definition of complementary medicine adopted by Cochrane Collaboration is that “complementary and alternative medicine (CAM) is a broad domain of healing resources that encompasses all health systems, modalities, and practices and their accompanying theories and beliefs, other than those intrinsic to the politically dominant health system of a particular society or culture in a given historical period. CAM includes all such practices and ideas self-defined by their users as preventing or treating illness or promoting health and well-being. Boundaries within CAM and between CAM domain and that of the dominant system are not always sharp or fixed.” 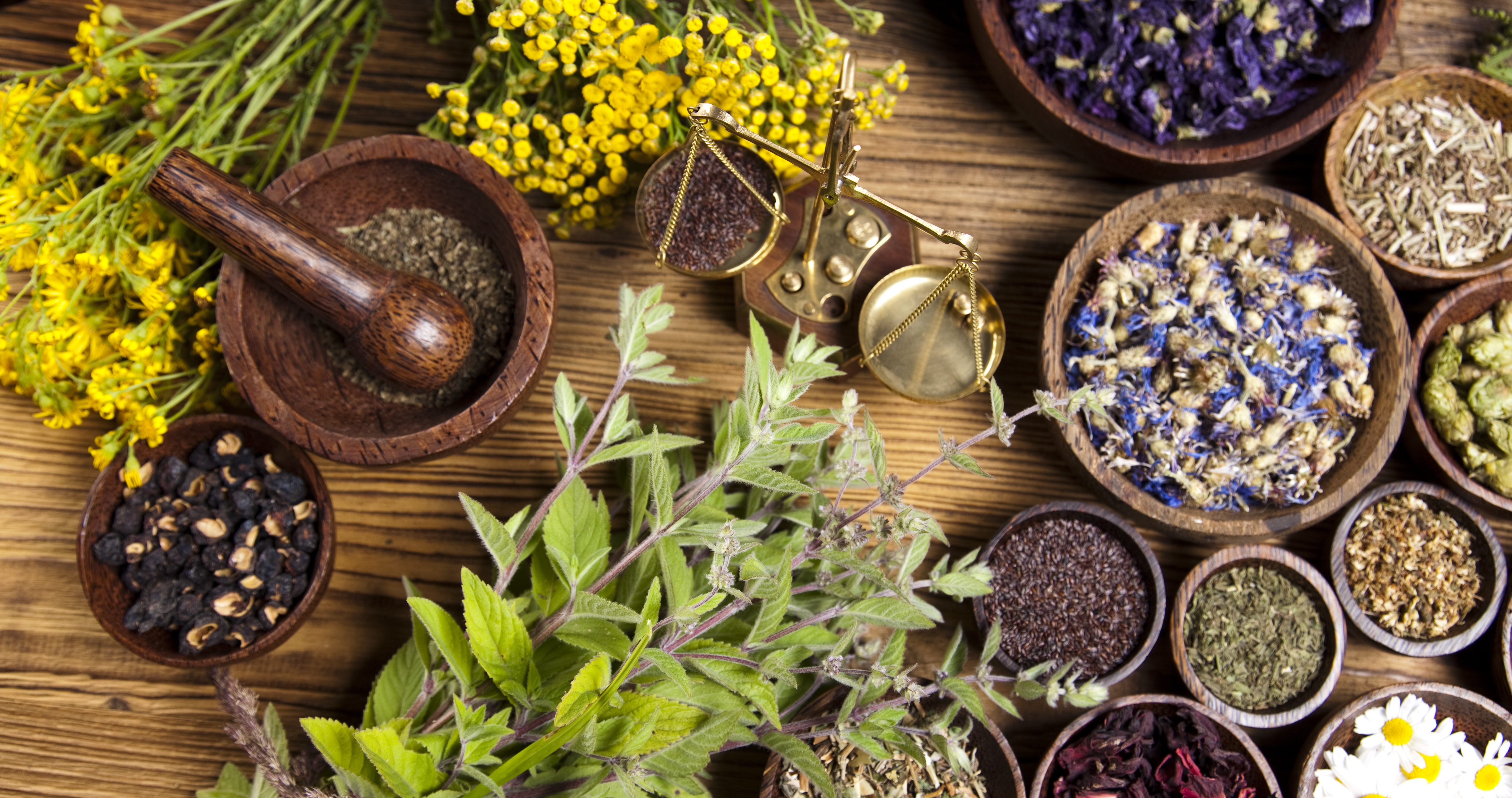 There are often misconceptions about alternative medical care providers–that they are strict believers in only alternative medicine as an option for healthcare–on the contrary. Most users of complementary medicine have not abandoned conventional medicine as part of an individual’s care, especially with the diagnostic capabilities that are available today.

The Unique Differences Between Methods and Practitioners

Most complementary or alternative medicine practitioners have a multilevel view of human illness. Disease is thought to result from disturbances at a combination of physical, psychological, social and spiritual levels. The idea is that each individual is unique and the body has a unique ability for self-repair. With this in mind, there is nutritional supplementation that helps to support biological repair and also mental, emotional, and spiritual support and work. According to most complementary practitioners, the purpose of the therapeutic intervention is to restore balance and facilitate the body’s own healing responses rather than to target individual disease processes or stop troublesome symptoms, although these are commonly linked and wellness is measured by the change in these symptoms and disease processes. Therefore they usually prescribe lifestyle changes, dietary changes, exercise, and specific nutritional and treatment protocols. It should be stressed that this holistic approach should not be, and sometimes is not, unique to complementary or alternative medical practice. In our present allopathic healthcare systems, good conventional general practice should follow similar principles as well. Because these two systems often come from a very different idea of diagnosis and evaluation, there is often confusion from one practitioner to another when trying to use complimentary medicine in combination with Western allopathic medicine.

Alternative medical practitioners often have very different methods of assessing and diagnosing patients. A patient’s condition may be described as “deficient Spleen Qi” by a traditional acupuncturist, a pulsatilla constitution” by a homeopath, and “Irritable Bowel Syndrome (IBS)” by a conventional doctor. Understandably, there is much confusion between the different diagnostic systems from practitioner to practitioner: some patients with deficient Spleen Qi do not have IBS, some IBS patients do not have deficient Spleen Qi. This can cause confusion when a practitioner is trying to communicate diagnosis to another practitioner involved in treating the same patient and even to the patient themselves when trying to compare complementary and conventional treatment methods and diagnosis. Even though there are struggles in the communication and understanding between practitioners, the use of complimentary medicine and alternative medicine is growing rapidly in this country and in many others.

The Rapid Growth of Alternative Medicine

Based upon information in the Journal of the American Medical Association (Vol. 280, November 11, 1998), the use of complementary and alternative medicine (CAM) has grown rapidly among the public, with more than one-third of adults reporting that they have pursued some form of alternative medicine which includes products such as herbal remedies, techniques such as acupuncture, and schools of practice such as naturopathy. Research has shown that in 1997 Americans made 627 million visits to practitioners of alternative medicine and spent $27 billion of their own money to pay for alternative therapies (in contrast Americans made only 386 million visits to their Western medicine family doctor during that time). It is estimated, by the Harvard Medical School, that one out of every two persons in the United States between the ages of 35 and 49 years old used at least one alternative therapy in 1997. That is a growth of 47.3 percent since 1990. This is spectacular by any means and of great concern to conventional (allopathic) medicine especially since the people using alternative medicine are considered well-educated, affluent, and from the baby boomer generation. This rapidly growing trend is continually being repeated throughout many countries and throughout Western society as a whole. In Australia 57 percent of the population now use some form of alternative medicine, in Germany 46 percent, and in France 49 percent. The growth of some types of alternative medicine is indeed astounding. Between 1991 and 1997 the use of herbal medicines alone in the United States grew by 380 percent and the use of vitamin therapy by 130 percent. These numbers are astounding and are very valuable in determining what we know to be effective healthcare.

The Advantages of Alternative Medicine